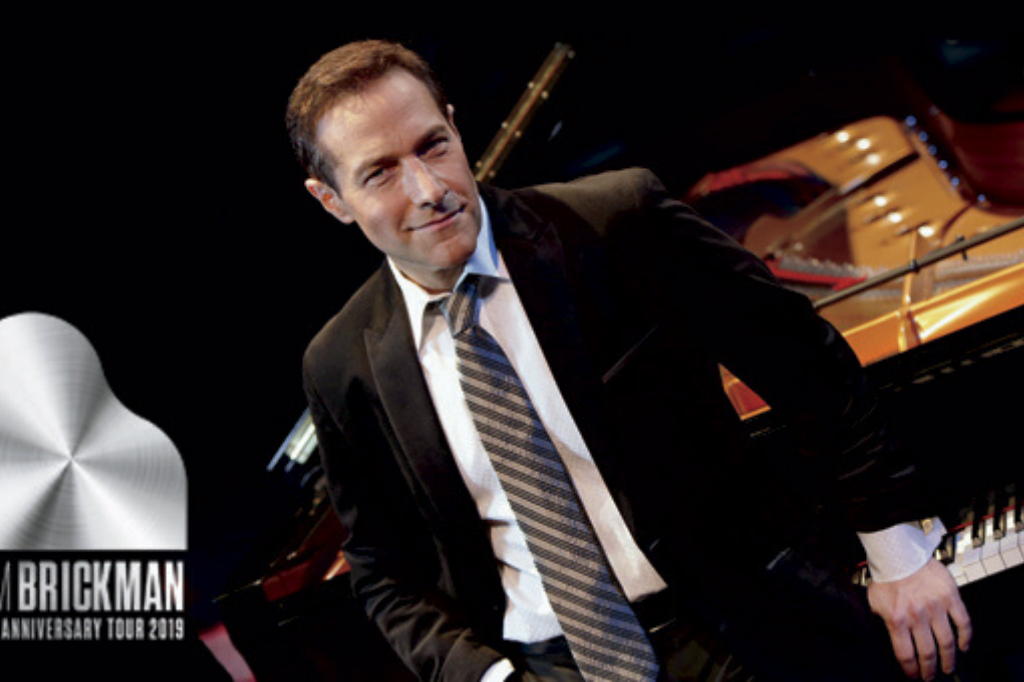 Celebrating his 25th anniversary, Brickman will perform one show at the 1,460-seat Alan Jay Wildstein Center for the Performing Arts at South Florida State College’s (SFSC) Highlands Campus in Avon Park on Saturday, Jan. 18 at 7 p.m. Tickets are $30 – $50. The performance is sponsored by Dr. and Mrs. David Willey of Lakeside Dental, Dr. Gayle Obermayr, Drs. Audwin and Patrice Nelson.

Brickman is one of pop-music’s most fascinating success stories. He jumped from a career as a jingle writer of famous tunes for advertising to reviving the romantic standard of the popular song. His first album release was 1995’s “No Words,” and he’s gone on to sell 8 million albums worldwide.

Brickman has written three best-selling books, starred in four TV concert specials, and is in the 20th season of hosting the popular syndicated radio show: “The Jim Brickman Show.”

Hope, faith, and peace are truly at the heart of Jim Brickman’s passionate songwriting. “I write music to be shared—to soothe, to inspire, to celebrate, to love. To me, music is the pure and simple soundtrack to life’s most memorable moments,” said Brickman.

As a true artist that lives and breathes the music he creates, Jim Brickman is thrilled to introduce fans to his most recent songs and perform them live in concert halls across the world.

Tickets can be purchased online at sfscARTS.org, by phone at 863-784-7178 or in person at the SFSC Performing Arts Box Office on the Highlands Campus of SFSC located at 600 West College Drive in Avon Park.

Posted in Community, Things To Do