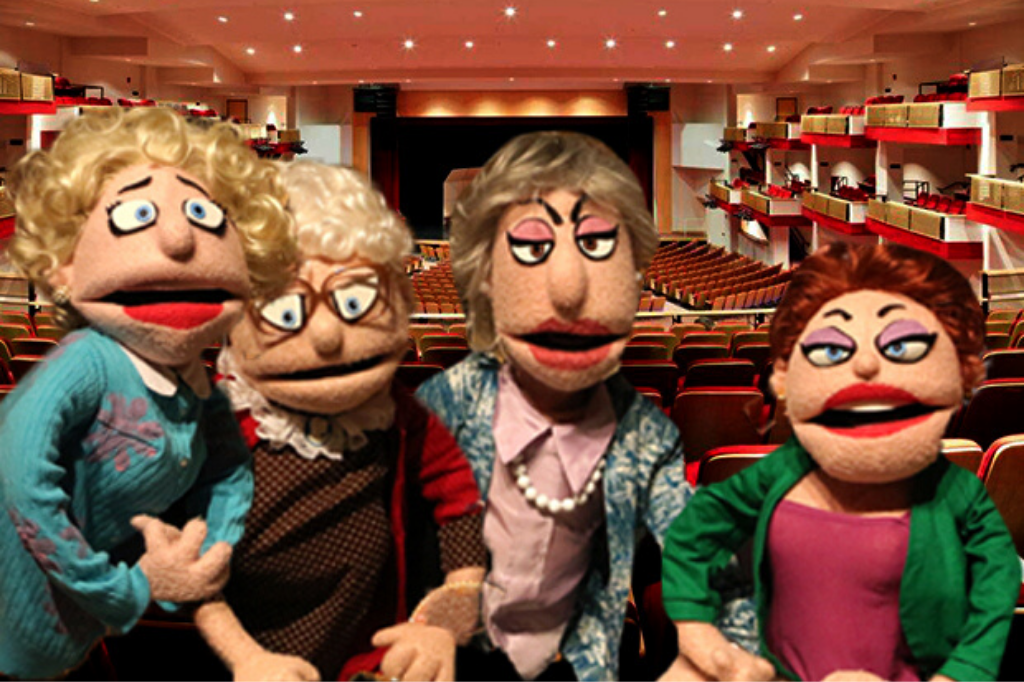 The off-Broadway hit comedy, That Golden Girls Show! A Puppet Parody is scheduled for one performance on Tuesday, Jan. 21 at 1:30 p.m. at the Alan Jay Wildstein Center for the Performing Arts on South Florida State College’s (SFSC) Highlands Campus in Avon Park.

“Travel back to Miami circa 1985 and get ready to laugh with Blanche, Rose, Dorothy, and Sophia,” said Cindy Garren, director of cultural programs at SFSC. “The girls scheme, fight, hunt for love, and hurl one-liners at each other.”

That Golden Girls Show!’ A Puppet Parody is a brand-new show that parodies classic Golden Girls moments – with puppets! Get set for an evening of cheesecake, laughter, jazzercise, shoulder pads, sex, and the elegant art of the quick-witted put down.

From Sophia’s get-rich-quick schemes, to Rose’s tales from St. Olaf, Blanche’s insatiable hunt for men and the Fountain of Youth, and Dorothy’s daily struggle to make sense of her life and keep her roommates in check. Devoted fans will fondly remember our four girls from Miami, and for the first-timers, this will be a joyful introduction to the brilliance of that television series. Expect adult themes and language.

Posted in Community, Things To Do